Awesome Rewards were awarded to the following staff for November:

Kavitha Bhawanideen for completing her SAICA articles
Chante-Lize Coetzer for going the extra mile and completing her tax return in an accurate and timeous manner
Matthias Krafft for being 100% focused, a team player and delivering quality all of the time
Natasha Bothma for a job well done on consolidation of Renasa Group
Shaista Ebrahim for overall job well done on Simon Pies
Shane Short for always going the extra mile
Shene Miller for excellent work done while assisting in the Secretarial Department 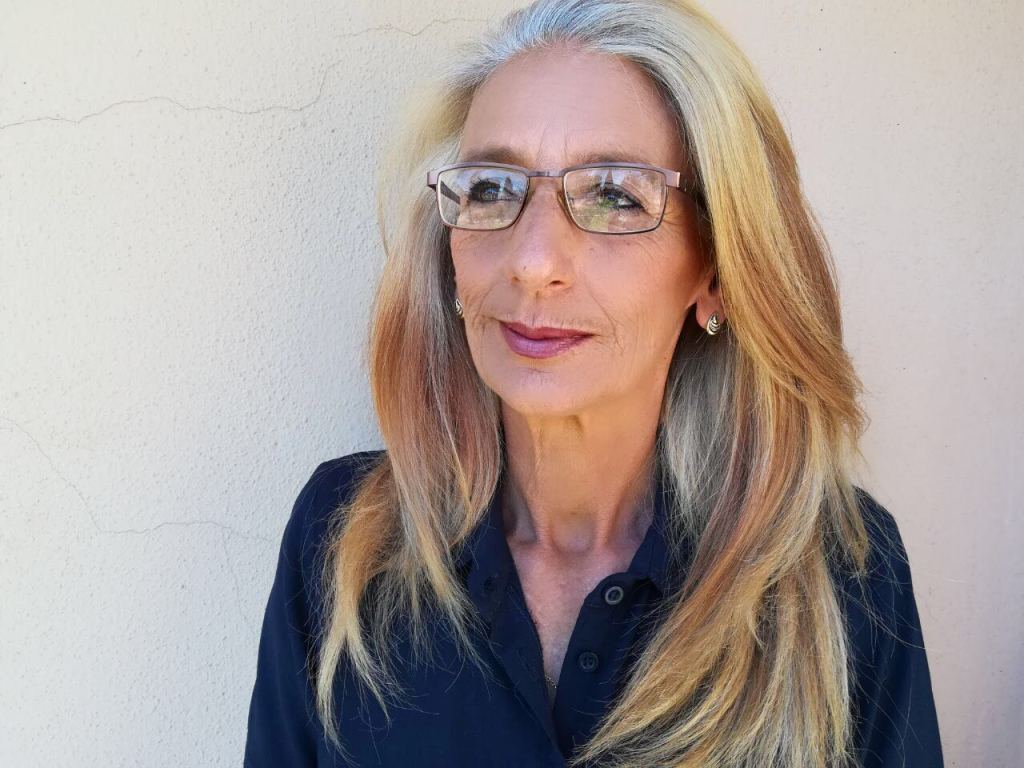 Farewell to a staff member:

We say farewell to Safwaan Mansoor and Ghilaine Kikoba wish them success in their future career endeavours.

By virtue of returns being filed during the course of a tax year, provisional tax is paid over on estimates of provisional tax. Practically, it is difficult for provisional taxpayers to know exactly how much tax is actually required to be paid by them at that stage already, be it six months into a tax year or on the final day of the tax year. Therefore, it is quite possible that provisional taxpayers may, after the conclusion of a relevant tax year, realise that the estimates submitted were insufficient and would be less than the eventual tax that will ultimately be payable once a final tax calculation is performed. The Income Tax Act therefore provides for a so-called “top up” payment to be made by provisional taxpayers within 6 months after the end of the relevant year of assessment (or 7 months, if the taxpayer’s tax year ends on February).[2]

Example: XYZ (Pty) Ltd’s 2017 tax year ends on 30 April 2017. It submitted Rnil provisional tax returns for both its first and second provisional tax estimates. Subsequently though, in finalising its 2017 year accounts, it is realised that XYZ (Pty) Ltd made a significant taxable capital gain of R10 million during the 2017 financial year and which it did not take into account previously in submitting its provisional tax estimates. If it were to pay the taxes due on this amount as a third provisional tax payment by 31 October 2017, no interest will be levied against it on the amount once an assessment for 2017 is issued. If however no third provisional tax payment is made, interest will levied on the underpaid amount with effect from 1 May 2017 upon the issuing of an assessment.

With effect from 1 April 2012, dividends tax was introduced to replace the then “secondary tax on companies” (or “STC”). The tax is currently levied at 20%. The dividends tax regime brought with it a requirement for dividends tax returns to be submitted periodically (if even no liability for dividends tax arose) and we wish to bring to our clients’ attention when this would be required.

From 1 April 2012, dividends tax returns were required for all taxpayers who paid a dividend.[1] Although not initially required, but the Income Tax Act was subsequently amended retrospectively to provide therefor. Returns were, from that date, not required for dividends received though. However, through various amendments being introduced, the scope of the dividends tax compliance regime was broadened significantly. With effect from 21 January 2015, dividends tax returns were also made compulsory for all dividends tax exempt (or partially exempt) dividends received.[2] The most significant implication flowing out of this amendment is that from this date, all South African companies receiving dividends from either South African companies, or from dual-listed foreign companies (to the extent that the dividend from the foreign company did not comprise a dividend in specie). The requirement for dividends received from dual-listed foreign companies to also carry with it the requirement for a return to be submitted was however removed a year later, with effect from 18 January 2016.

Although the non-submission of dividends tax returns at present to not carry any administrative non-compliance penalties, we always encourage our clients to ensure that they are fully compliant with relevant requirements prescribed by tax statutes. We would therefore encourage our clients to revisit their dividends history and ensure that their records and returns are up to date and as required by the Income Tax Act.

[2] Section 64K(1A) of the Income Tax Act. Dividends received from regulated “tax free investment” accounts do not require a return to be submitted.

Despite the fact that SARS has upheld their philosophy of education, service, and thereafter enforcement, they have noticed an increase in taxpayers not submitting their tax returns by the stipulated deadlines, and not settling their outstanding debt with SARS. This is not limited to the current tax year but includes substantial non-compliance across previous tax years.

It is for this reason that from October 2017 SARS will intensify criminal proceedings against tax offenders. Failure to submit the return(s) within the said period could result in:

SARS has reminded all taxpayers that, according to the Tax Administration Act No. 28 of 2011, it is a criminal offence not to submit a tax return for any of the tax types they are registered. These tax types are:

It is also important to note that should any return result in a tax debt it must be paid before the relevant due date to avoid any interest for late payment and legal action. To avoid any penalties, interest, prosecutions as well as imprisonment, taxpayers are urged to rectify their compliance by submitting any outstanding returns as soon as possible. Please contact your tax advisor for assistance.

Awesome Rewards were awarded to the following staff for September: 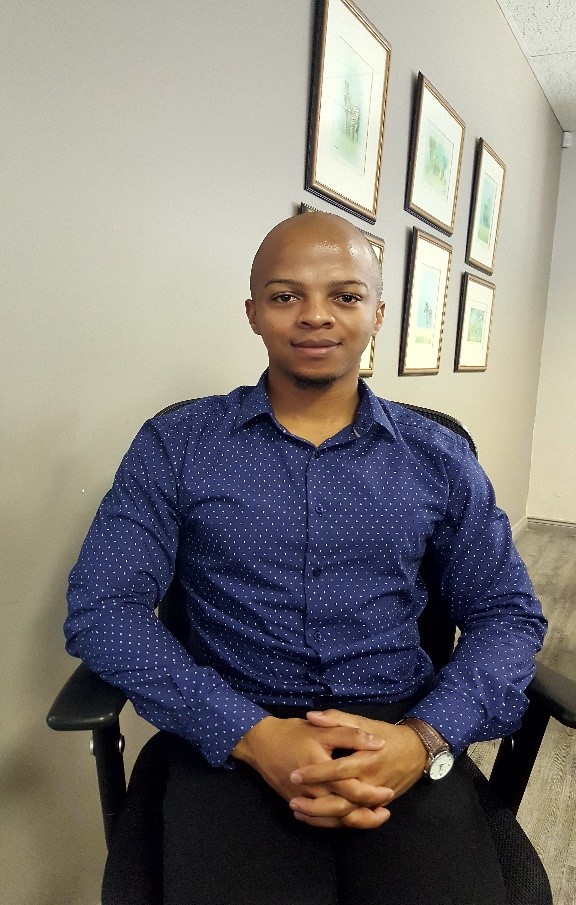 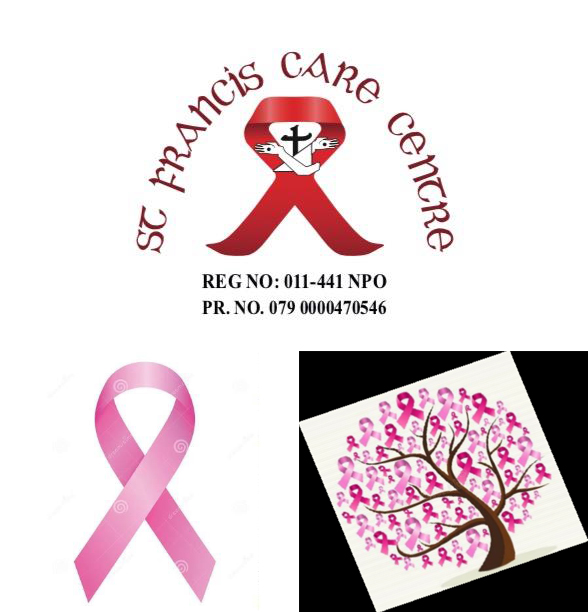 Money collected for Casual Day in September and October amounted to R436 and was donated to St Francis Care Centre for Cancer Month.