Awesome Rewards were awarded to the following staff for September: 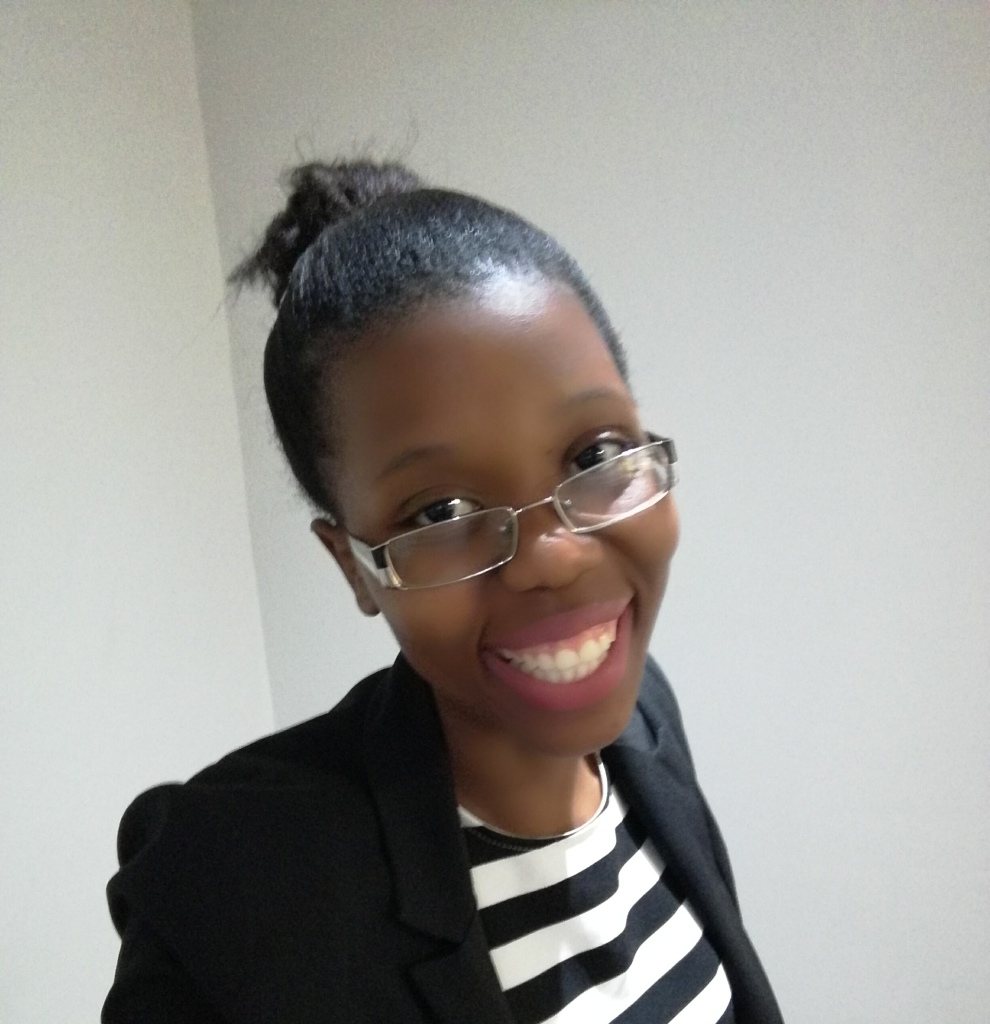 Nondumiso Ntuli, she joined Mauritz’ team as an intermediate clerk 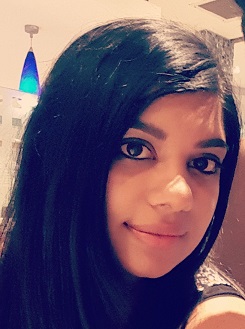 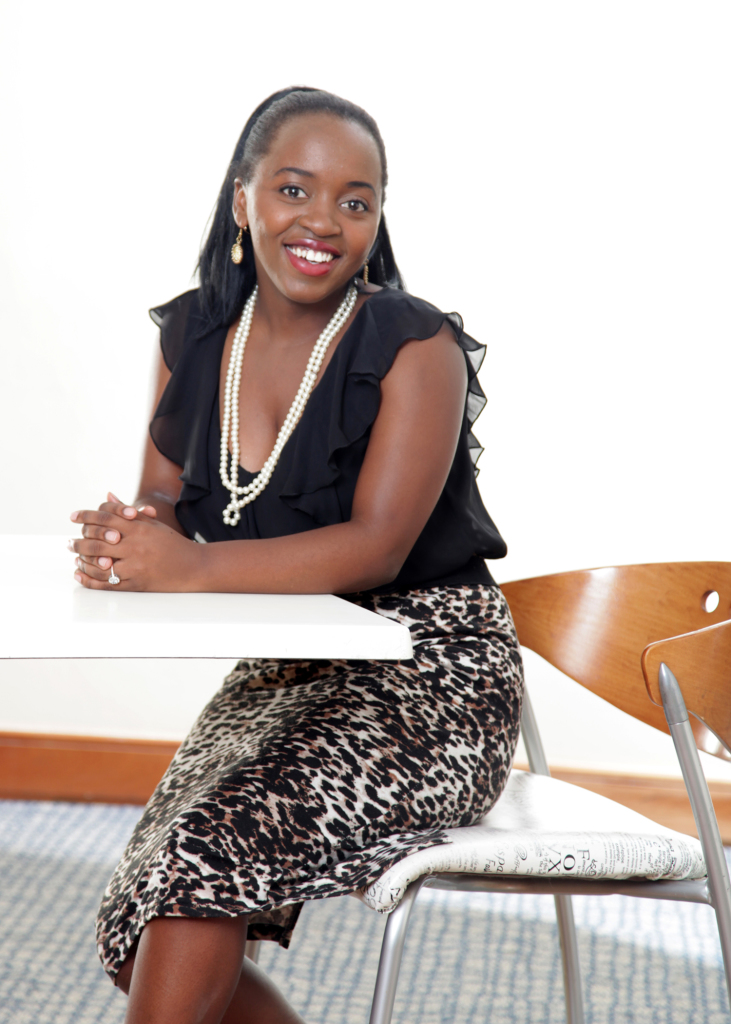 Judy Manenzhe, she joined the tax department at a tax compliance officer 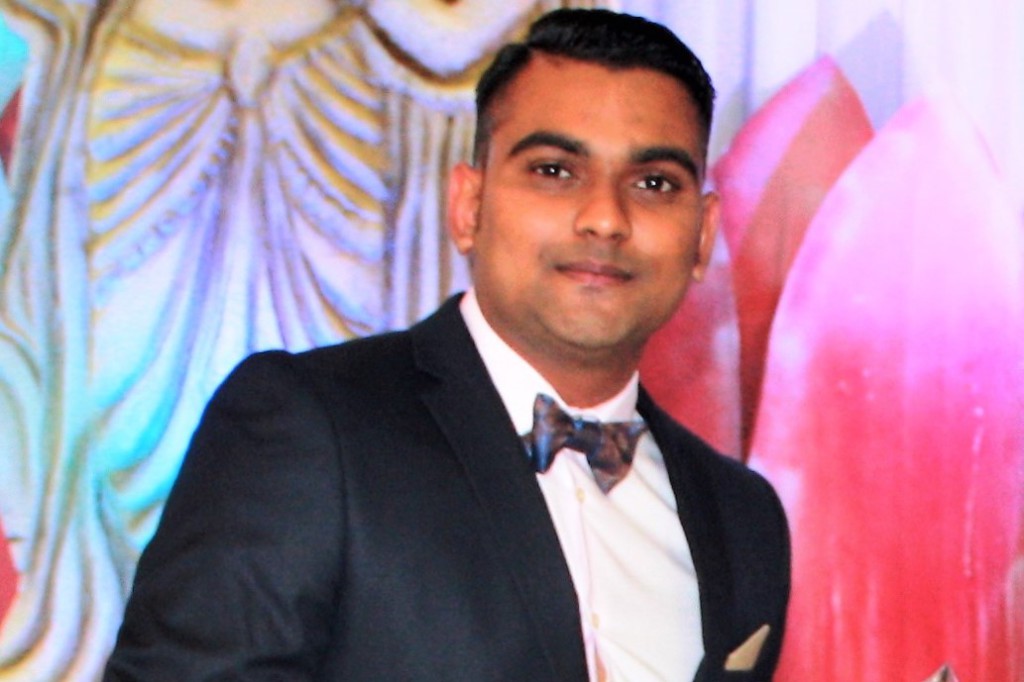 Ashveer Sanker, he joined Bob’s team as an intermediate clerk

We bid farewell to Keisha Sibiya and Jonas Mmetle, we wish them the best in their future endeavours. 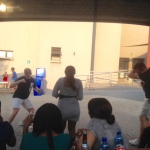 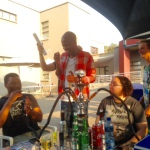 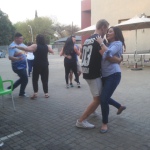 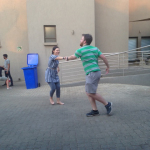 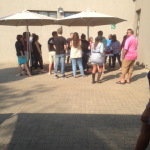 Where one company previously sought to dispose of its shares in another company, it was able to do so without incurring an exposure for capital gains tax (“CGT”) or dividends tax, if that disposal were structured as an issue of shares by the target company to the “purchaser”, followed by a corresponding buyback of shares by the target company from the “seller”. For example: Company A holds 50% of the shares in Company X (which stake is worth R500,000). A had acquired the 50% interest for R50. B approached A with an offer to purchase the 50% for R500,000. A straight sale of the 50% would give rise to a tax effect of little less than R112,000 for A (being R499,950 x 80% x 28%). To ensure that the aforementioned tax charge does not arise, A agrees with B that the effective transfer of the 50% interest will be structured by B subscribing for shares in X for R500,000. B will now have effectively acquired a 33% interest in X. X will utilise that R500,000 to buy back the shares that are already in issue to A. When A’s shares are cancelled therefore, it will have received the R500,000 contributed by B, while B will have 50% in X by virtue of A’s interest being cancelled. From a tax perspective, the buyback of shares is treated as a dividend, which is both income tax and dividends tax exempt for A. The result: A effectively disposed of its shares in X for R500,000 without incurring any attendant tax cost.

The use of linked share issue and buyback transactions to avoid CGT has been on SARS’ radar for quite some time already, yet without any meaningful remedy to counter such (we would argue, legitimate avoidance) transactions. Where such transactions were in excess of R10 million, those transaction had to be reported to SARS though in terms of section 35(2) of the Tax Administration Act, 28 of 2011.

National Treasury has now moved to close this “loophole” through the proposed introduction of paragraph 43A in the Eighth Schedule to the Income Tax Act, 58 of 1962. The proposed amendments to paragraph 43A are contained in the draft Taxation Laws Amendment Bill, and if accepted by Parliament in its current form, will become operational with effect from 19 July 2017 (being the date of publication of the draft Bill).

In terms of the proposed amendments, tax exempt dividends declared to shareholders (which could hold as little as 20% in the declaring company with the dividends being declared either 18 months prior to the disposal of those shares, or in anticipation of their disposal) will be treated as a capital gain in the hands of the shareholder and taxed accordingly when the shares held are disposed of. In our example above therefore, the share buyback of R500,000 will be taxed as a capital gain.

As noted above, the current draft legislation has not yet been enacted, and we will closely monitor developments to consider implications of the final version of the legislation ultimately introduced.

The provisional tax regime operates as a continuous cash flow mechanism in favour of Government whereby tax on income earned is paid over provisionally in anticipation of the final tax liability to be calculated when a person is finally assessed to income tax. Where a person is required to be registered for provisional tax, estimates of taxable income are required to be submitted to SARS bi-annually (and provisional taxes paid accordingly), being after the first 6 months of the start of the person’s tax year, and again on the last day of that tax year.

Quite a number of our clients are not registered for provisional tax, nor are they required to be so registered. Typically, provisional tax registration is required only to the extent that income will be earned that is not in the form of remuneration (and which will therefore already be subject to pay-as-you-earn, whereby tax is already “pre-paid” on the taxpayer’s behalf on a monthly basis). Individuals therefore only earning a salary (and perhaps other immaterial taxable receipts) during a year, will not be required to register as provisional taxpayers.

What happens quite often in practice though is that these non-provisional taxpayer individuals may sell a significant asset during a tax year (typically in the form of immovable property), and thereby realising significant taxable capital gains. In such a scenario, these individuals too would need to register for and pay provisional tax for the tax year under consideration. Unfortunately though, many taxpayers are completely unaware of this requirement, thereby exposing themselves to onerous penalties as relates to the underestimation of provisional tax for failure to submit the requisite returns. Where no provisional tax return has been entered by the individual concerned, SARS may deem a Rnil estimate to have been returned by the taxpayer for provisional tax purposes.[1] As a result, SARS will consider the taxpayer to have underestimated its taxable income for the relevant year of assessment, and impose a penalty of 20% on the underestimation of the taxable income for the relevant year of assessment in terms of current tax legislation. Considering that this once-off event will likely involve a substantial asset having been realised (with a significant attendant tax cost), the penalty involved may also be quite substantial.

It is possible to request SARS to remit the penalty levied on underestimation, either in terms of the relevant provisions of the Tax Administration Act,[2] or in terms of the Fourth Schedule to the Income Tax Act.[3] In our experience though, SARS is reluctant to provide relief to taxpayers, and any remittance request often amounts to an involved and drawn out process. It is therefore preferable for taxpayers to be aware of the potential provisional tax consequences linked to a disposal of significant assets, and to discuss this with their tax practitioners before entering into significant transactions so that the necessary tax filing obligations can be observed in time.

The “in duplum” rule originated from the South African common law and has been applied through South African case law for over 100 years. This common law rule specifies that interest on a debt will cease to run (or accrue) when the total amount of arrear interest equals the amount of the principal debt outstanding.

A statutory “in duplum” rule was later introduced into South African law in the National Credit Act[1]  which came into effect on 1 June 2007. This rule however does not only apply to unpaid interest but also limits, together with the unpaid interest, other finance related charges (eg. initiation fees, service fees, credit insurance, default administration fees and collection costs).

The proposed amendment will come into effect on 1 January 2018 and if enacted will apply in respect of interest incurred or deemed to have been incurred on or after that date.