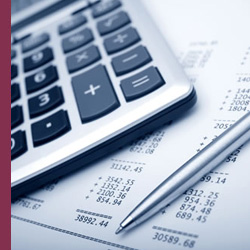 The Tax Administration Act No 28 of 2011 allows any person to apply for voluntary disclosure relief.

This voluntary disclosure relief applies to all taxes administered by SARS, except Customs and Excise.

The application, supporting documentation and other information regarding this voluntary disclosure is confidential and may not be shared with any other division of SARS.

The benefits of this voluntary disclosure program (VDP) are:

The requirements for a valid VDP application are:

It is possible for a person to make an application for voluntary disclosure if there is an audit or investigation pending, if SARS believes that:

The application form VDP01 can only be obtained, completed and submitted via SARS e-Filing (www.sarsefiling.co.za). If a person does not have access to internet or computer facilities, they may visit a SARS branch office, where a staff member of SARS will complete and submit the application via e-Filing on their behalf.

SARS will evaluate the VDP application and any supporting documentation, and if an applicant meets the above requirements, the Commissioner must grant the relief as set out above. A voluntary disclosure agreement is then drawn up, containing the following information:

The VDP agreement constitutes a contract and must be signed by both SARS and the applicant.

The Commissioner has the power to: 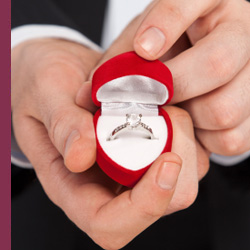 The big question has been asked and with great excitement you are exchanging wedding ideas.

The who, where and when are a part of your daily discussions and the last thing on either of your minds is probably which marital regime will be best suited to your marriage.

Many couples are also of the view that they don’t need to consider this and say that “they will never get divorced.” The reality is that an antenuptual contract is not only of effect if a couple gets divorced, but it also protects their assets during their marriage.

There are three marital property regimes in South Africa. It is important to make an informed decision before entering into a marriage.

Married in community of property

Should a couple not enter into an antenuptual contract before they get married then their marriage will automatically be in community of property. This means that their separate estates (including all their assets and liabilities) will be joined and they will become co-owners of the joint estate. Assets that will not form part of the joint estate include marital gifts to a specific spouse, benefits received from a will or deed of donation which specifically indicate that such assets will not form part a joint estate, as well as compensation received from a delictictual claim. One of the disadvantages of this regime is that should one of the spouses be sequestrated; then the sequestration order will automatically bind the joint estate.

Both spouses must consent in writing for certain acts, for example the selling of a house they co-own. A spouse can act without the consent of the other spouse when for example he/she is acting in the ordinary course of business of that spouse.

Married out of community of property without the accrual system:

If parties elect to be married out of community of property without the application of the accrual system then their contract must specifically exclude the accrual system. Should they elect this property regime then each spouse will remain the exclusive owner of the assets acquired by that spouse before and after their marriage. Each spouse will also be solely liable for debts incurred by that spouse before and during their marriage. In other words the system of “what is yours is your and what is mine is mine” will apply. The spouses will not need each other’s permission for the management, alienation or encumbrance of their respective exclusive properties.

Married out of community of property with the accrual system:

The accrual system was incorporated in our legal system in 1984 with the commencement of the Matrimonial Property Act 88 of 1984. When parties are married out of community of property with the application of the accrual, as in the case of a marriage out of community of property without the application of the accrual, the above-mentioned system of “what is yours is yours and what is mine is mine” will apply during the marriage. However at the end of the marriage, whether by death or divorce the accrual (growth) of both party’s estate must be determined and the growth is then split equally between the two spouses. This principle can be better explained by way of the following example:

It is extremely important that a couple obtains expert advice before they get married to discuss the different marital property regimes before choosing the regime that will be applicable to their marriage.

Please note: Our offices will be closed on the 28th of June from 12h00. 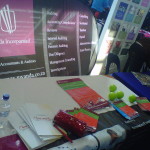 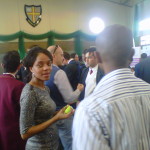 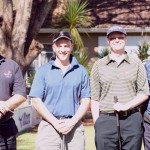 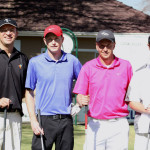 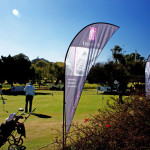 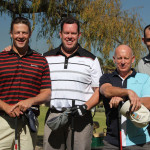 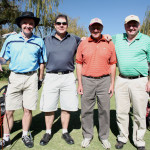 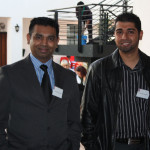 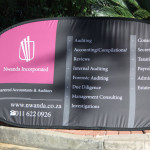 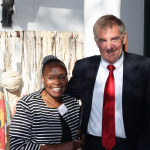 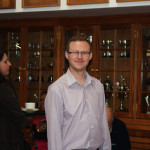 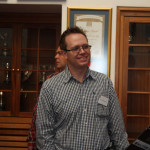 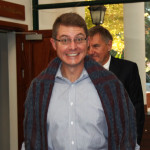 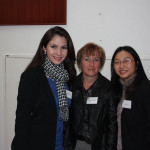 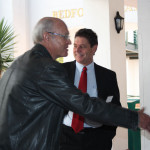 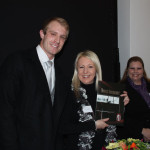 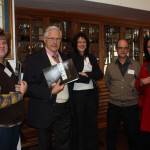 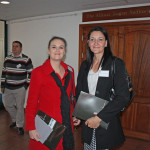 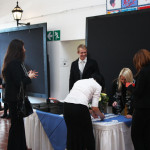 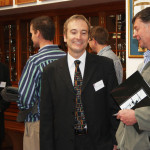 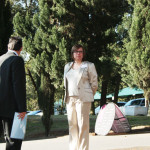